JVA was founded in September of 2002 but its roots date back to the late 80's with the story of Jose Antonio Alvarez, a Cuban immigrant that like many Cubans of the time left everything they possessed for a new start in a great nation.  Mr. Alvarez arrived with his wife and only son with one change of clothes, a great deal of uncertainty, and many dreams.  He was introduced to the construction industry performing as a laborer, followed by equipment operator, and finally after years of perseverance, tenacity and hard work, he founded his first corporation, TJ Pavement Corp, in 1994.

During this time, Mr. Alvarez's only son, Jose Mario Alvarez, is growing and learning the trade.  By 2002 he has the sufficient knowledge and experience to venture as founder and president of JVA Engineering Contractor, Inc. Jose Mario with his own acquired experience and with his father as a mentor has been able to positioned JVA as one of South Florida’s most complete Roadway Contractors.  With Miami-Dade County, City of Miami, Village of Virginia Gardens, Village of Pinecrest, Federal Highway Administration, City of Hollywood, Army Corps, FDOT and other local municipalities in our clientele list, JVA has built a name that defines quality and efficiency. 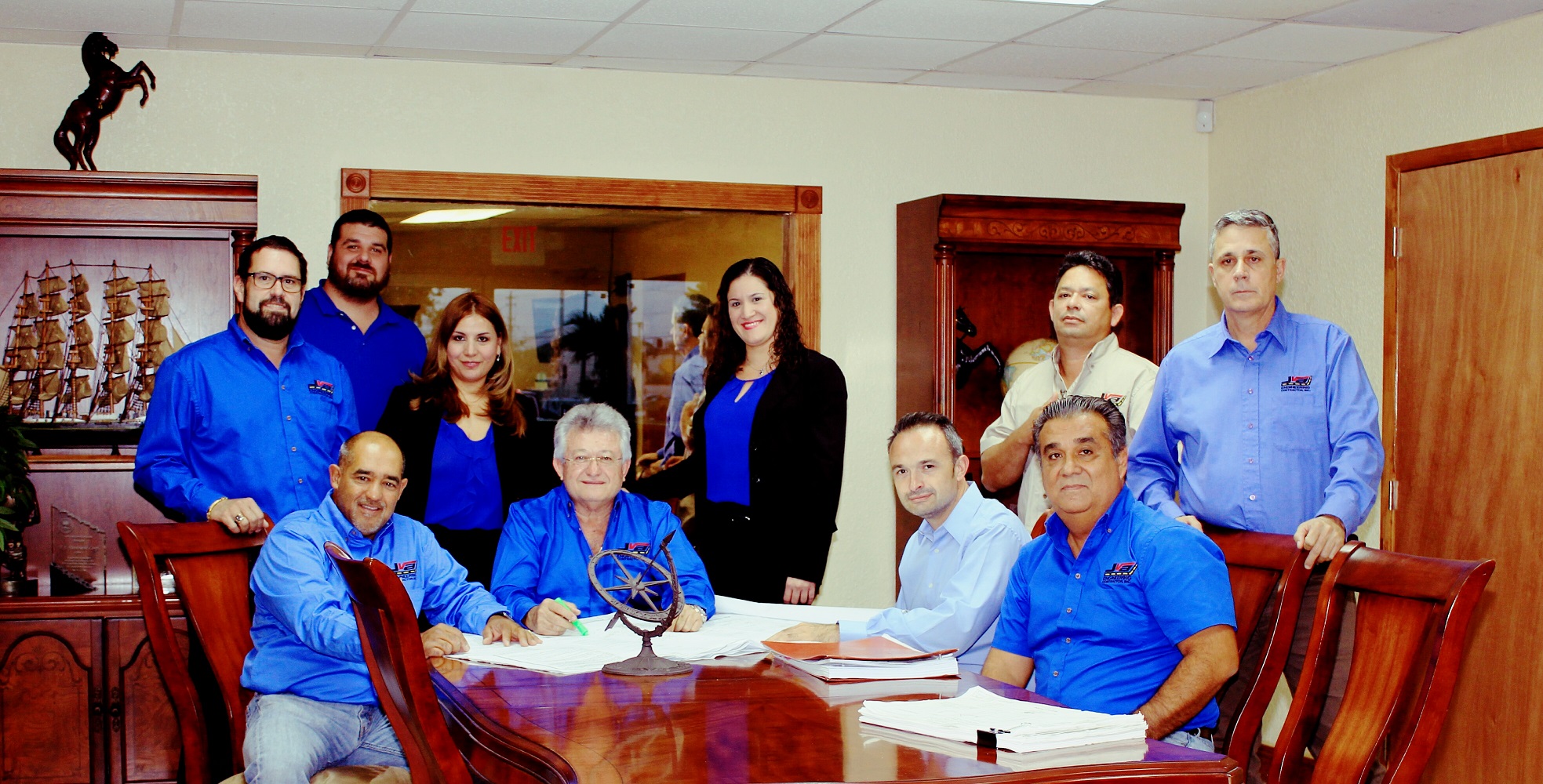